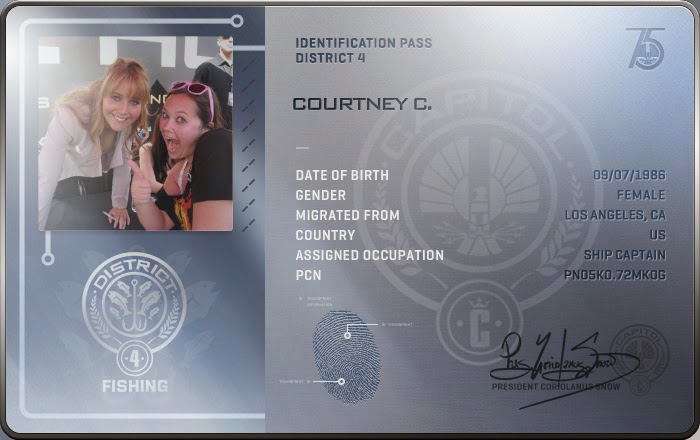 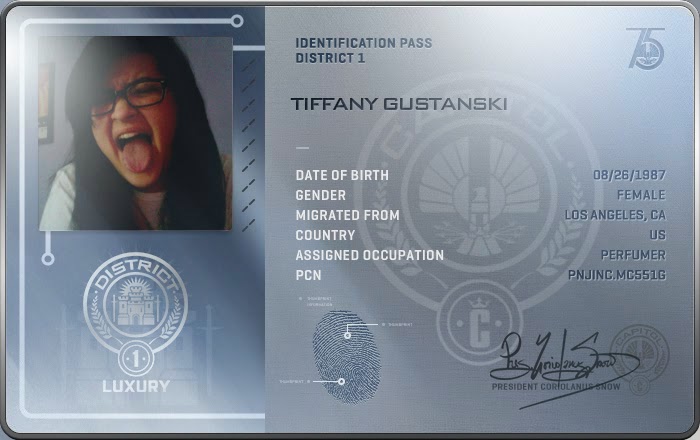 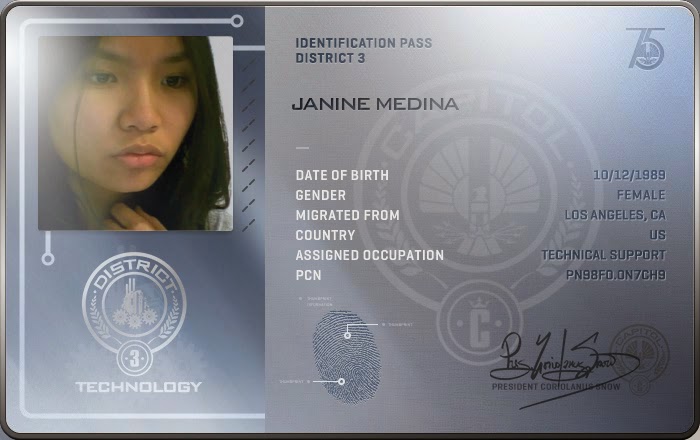 Our Story:
Back in 2001, Tiffany and Courtney were little freshmen in High School. Fatefully, both were put in many of the same classes. Due to the close proximity of their last names alphabetically, they frequently were seated next to each other. Really nothing more than acquaintances, friendship began to blossom as Courtney relentlessly teased Tiffany by making weird noises at her, stealing her pens, and lovingly changing all of her name tags on her belongings from "Miss Tiffany Gustanski" to "Mr. Tiffany Gustanski". Much like a five year old picking on his girl crush, so did Courtney pick on Tiffany in platonic friendship.

They remained insanely good friends throughout high school, also participating in high school productions. The first was "Once on this Island" in which they partnered in creative dance-link choreography where they literally formed a wave in motion and a table with their bodies, together as one. Already the two were fond of working together. Junior year held "Once Upon A Mattress" in which we lamented how "we [weren't] getting any.........younger".  They danced the "Spanish Panic" until they fell to the ground, and Tiffany spoke with a lisp. ("I could juth DIE, Abtholutely DIE!") The last musical of our High School careers was "Mame", or as some might be familiar with the movie version, "Auntie Mame". Maybe not quite as thrilling role wise as flowing waves or lisp speaking, Tiffany assisted in doing Mame's nails while Courtney attempted to assist an unstable Chalupa in "Man in the Moon".

Courtney & Tiffany stayed very good friends when the time for college came, Tiffany attending UCLA and Courtney attending CSUN. They were both able to enjoy the thrills of college on their own as well as being able to hang out since they were still relatively close in distance. Coming out of college smarter and unemployed, and with great assistance from longtime friend of theirs Denise, they delved deeper and deeper into Harry Potter madness. In the summer of 2010, Courtney's mom continued to gush to her daughter about some trilogy called "The Hunger Games". At the time she was staying with family in the midwest,  so she commandeered her mom's Kindle and sparks flew between the trilogy and Courtney. Her mind completely blown, she mounted a full scale attack on Tiffany until she read the Hunger Games. And the rest, as they say, is history.