Hangs With Sam Claflin at the Quiet Ones L.A. Premiere 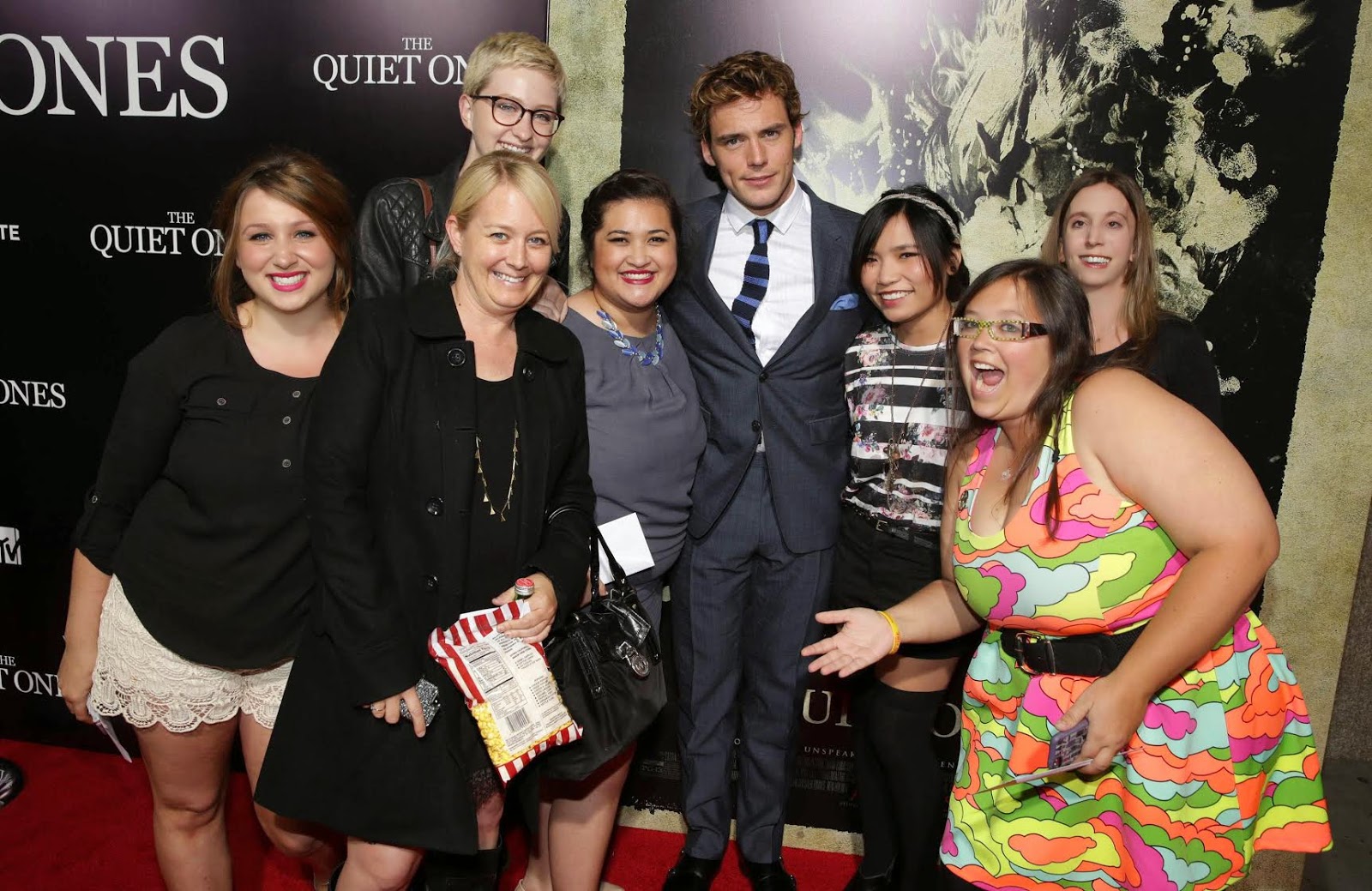 Last night we attended the L.A. premiere of The Quiet Ones and got to chat briefly with Sam Claflin aka The Claf! Pictured above, the meet and greet with Finnick himself with our fansite friends from HGGirlOnFire and Mockingjay.net!

After finishing his last press interview, The Claf turned around to our group and yelled "HUNGER GAMES!" quite ridiculously to which I laughed obnoxiously. Lionsgate Movies actually caught this moment on film:

Sam was amusing and charming as always, and of course very excited for fans to see Mockingjay Part 1. I asked him if he minded being called The Claf since we've been calling him that for some random reason, to which he said he didn't mind and that he wasn't sure if it was a good or a bad thing as he was called "Claf" in high school. Well kids, *THE MORE YOU KNOW*. 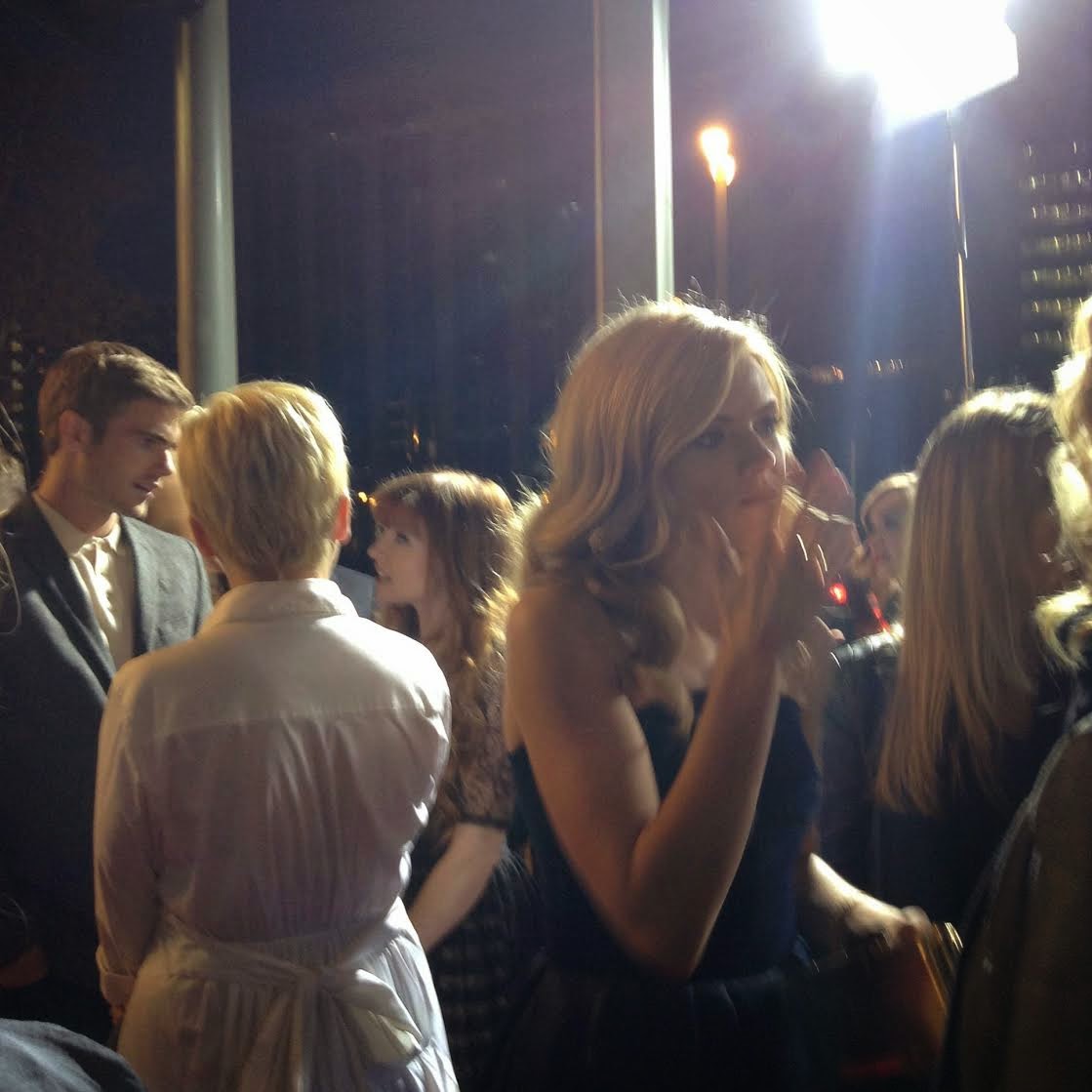 We also spotted Stef Dawson on the red carpet, who of course plays Annie in the Mockingjay films. She's the red head in the background. You know, didn't want to be too creepy taking that photo. As it turns out, the fansites all got to chat with her for awhile during the after party. She is super nice, funny, and easy to talk to! She also mentioned that she is anxious to tell people all the hilarious stories that have come out of the Mockingjay film set.

Super fun night! Make sure you guys check out The Quiet Ones this Friday, you know, if you're into the whole scary movie thing.
Posted by Welcome to District 12! (Courtney) at 3:21 PM