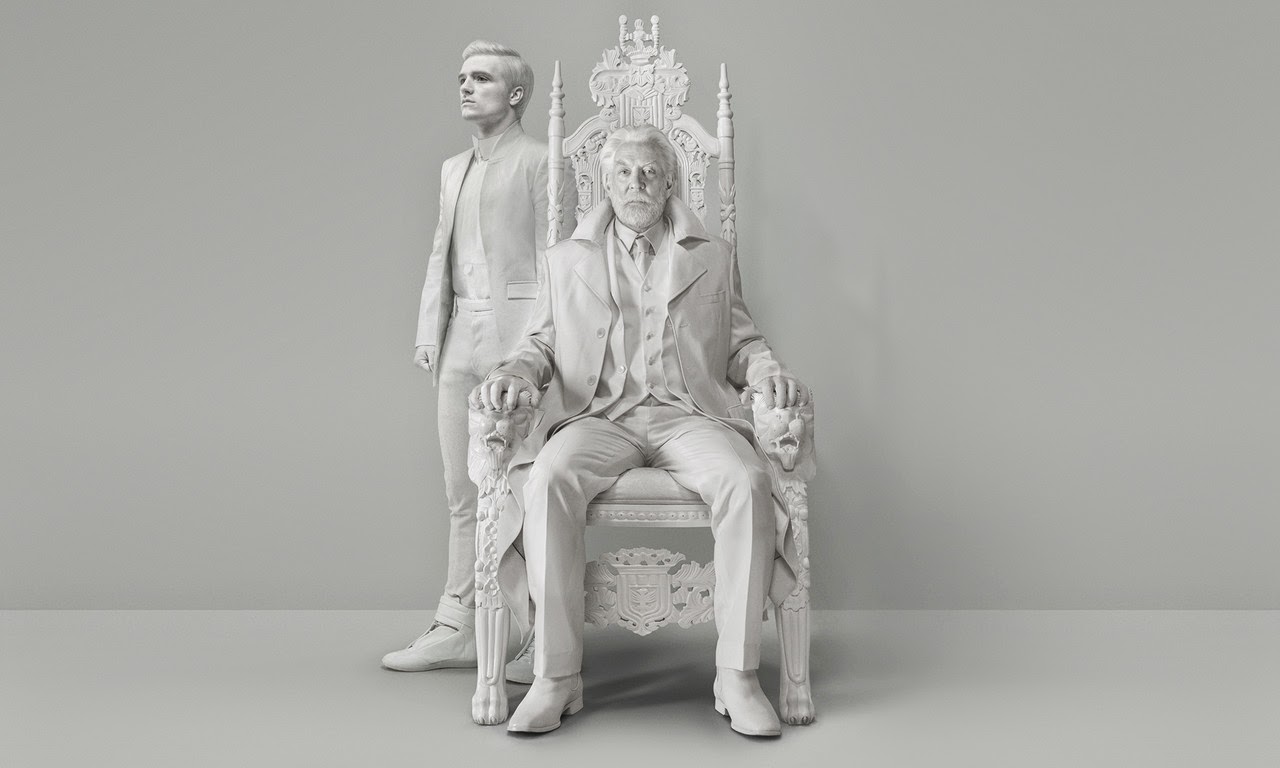 A lot has happened since President Snow's #OnePanem address, so let's catch you up to speed on what's gone on this week.

Official Mockingjay Movie Tumblr
Thanks to our friends at Panem Propaganda, we were alerted to the existence of the official Tumblr for The Hunger Games: Mockingjay - http://mockingjaymovie.tumblr.com/

Speaking of, check out that awesome image of Snow and Peeta found on the Tumblr and theCapitol.pn.

Capitol Concerns
On theCapitol.pn, they want us to know that The Capitol Is Listening.


In our continuing efforts to promote the ongoing dialogue that keeps Panem strong and true, the Capitol now brings its citizens Capitol Concerns—an open forum to submit questions, suggestions, and concerns for immediate review and timely resolution. We welcome your feedback, opinions, thoughts and comments; let the history of Panem show that when the Districts spoke, the Capitol listened.

In the categories of Goods and Labor, Enforcement and Safety, Public Figures and Leadership, Ethics and Moral Policy, and History, you as concerned citizens of Panem can provide your feedback.