The release TheCapitol.PN spoke of is here and looks to be the beginning of Mockingjay's marketing. Yahoo! has released Panem's "District Heroes", honoring the small citizens who contribute to the success and flourishing of Panem. No doubt to distract us from the truth, RIGHT GUYS?!

Anyway, check out these cool propaganda spotlights on District Heroes:

Click the photos to read about each individual's contribution. 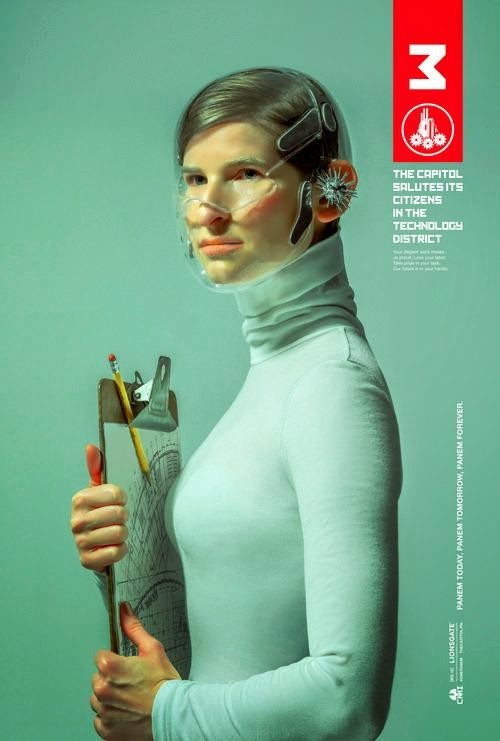 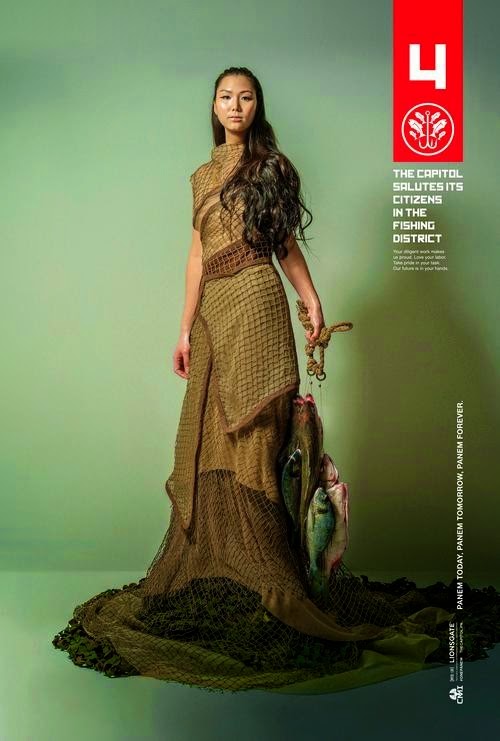 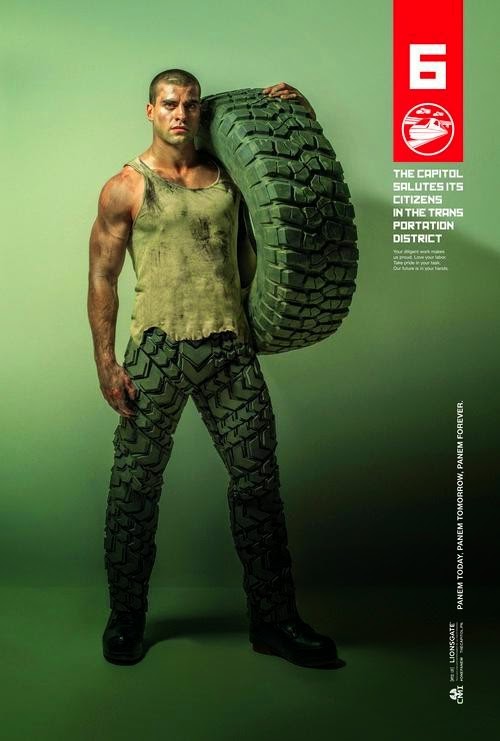 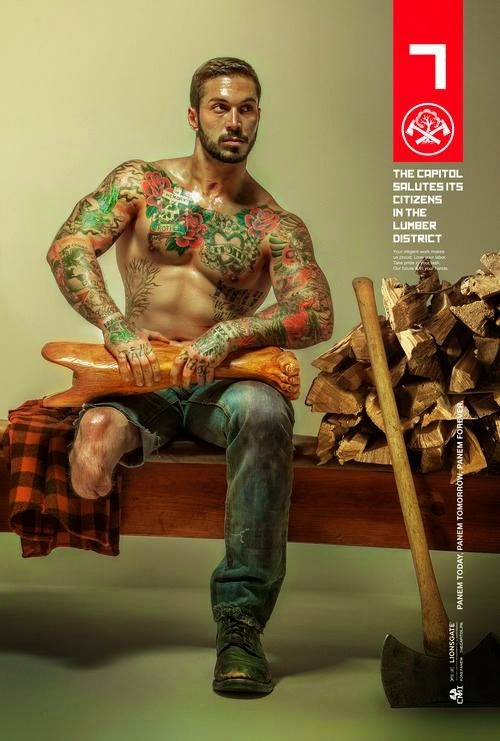 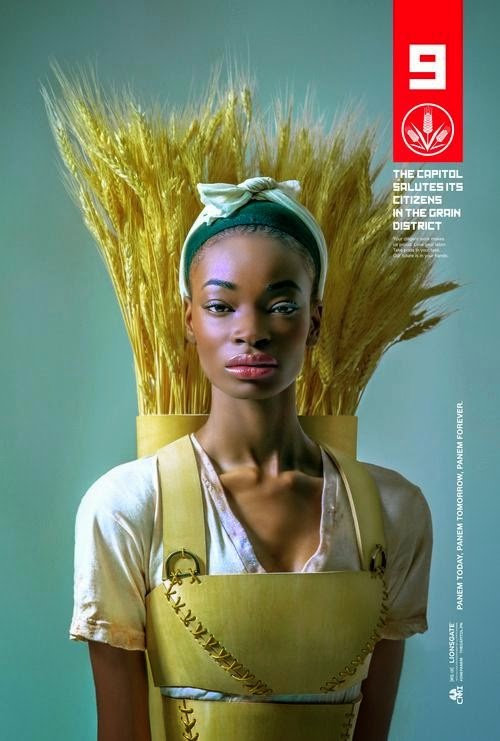 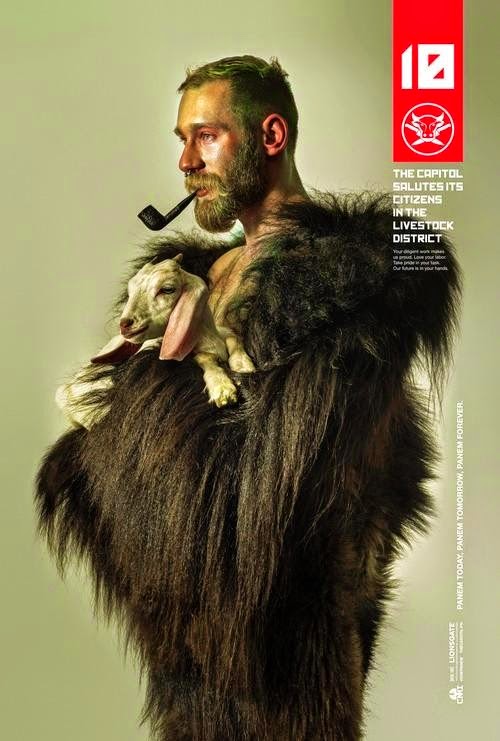 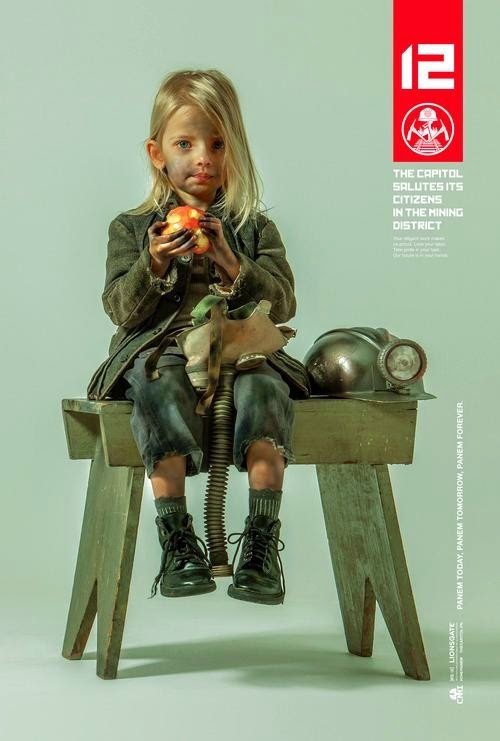 You can also check large images of the District Heroes and compelete MANDATORY registration for Capitol TV @ the newly designed THECAPITOL.PN

So it seems The Capitol is "appreciating" it's citizens in the face of all out war. Which leads us to wonder...... too little too late?