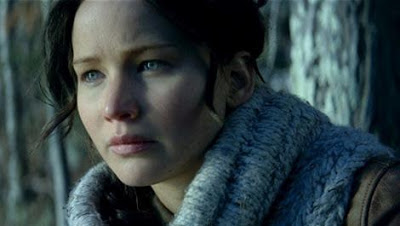 In the latest issue of Total Film, Jennifer Lawrence landed on their Future 100 list. Total Film posted an excerpt where Jennifer talks of her preparation (or lack thereof) for Catching Fire.


“If possible, there was even less preparation because I was like, ‘I’ve done this before’,” she said. “We had a lot of the same crew. Josh [Hutcherson] and Liam [Hemsworth] were there. Normally, when I do a movie, I’m meeting people for the first time, so it was amazing to be able to have the same group of people. It was so fun."

For the full story, check out Total Film magazine.

Source
Posted by Tiffany at 2:44 PM