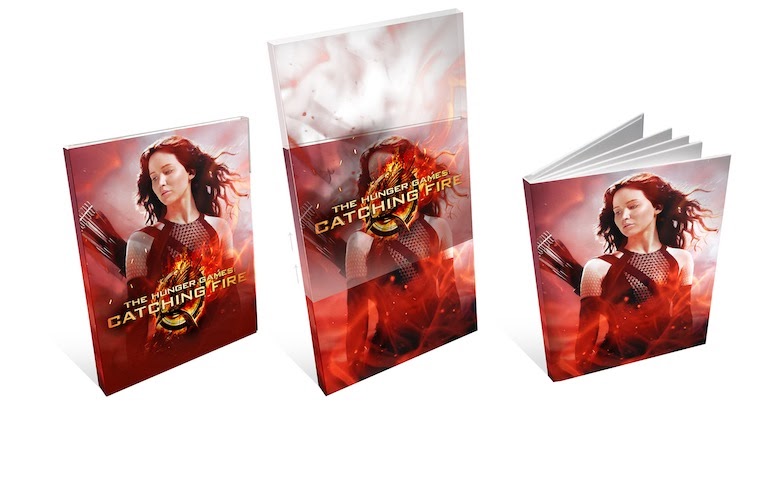 If you remember, a while ago Alan Ritchson announced that the Catching Fire DVD was available for pre-order. In celebration of the imminent release of the Blu-Ray/DVD Target has released a couple exclusive interviews with Jen, Josh, Sam, and Jena about what they would take into the arena if they could:

*We also wanted to point out that according to Entertainment Tonight, they will have exclusive footage and announcement on their show this evening, which we are assuming will be a DVD release date. 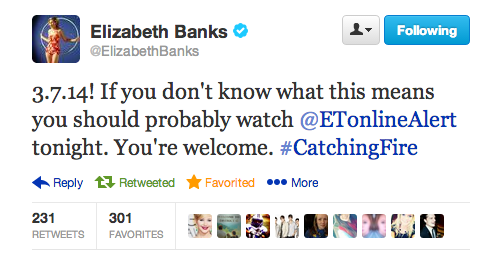