Mockingjay Part 2 Teaser Trailer in front of The Avengers: Age of Ultron 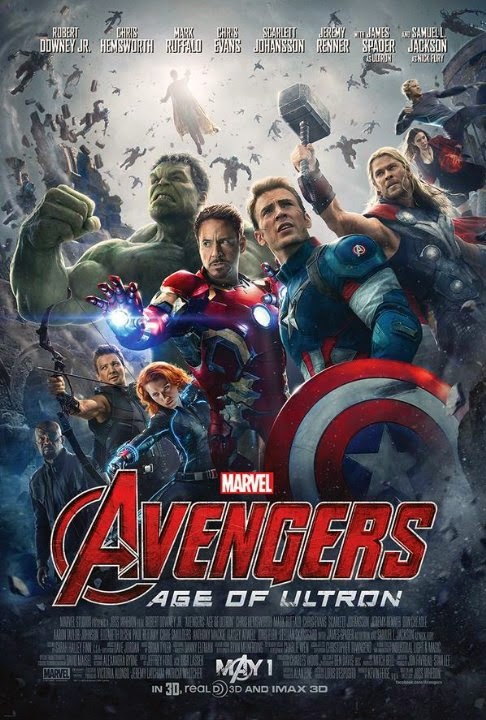 Thanks to our friends at Jabberjays.net, we've learned that the Mockingjay Part 2 teaser trailer is set to debut with The Avengers: Age of Ultron.

The logo teaser that debuted today is set to expire in theaters on April 24th and a trailer will debut at that time. According to the post, it will also be in front of Age of Adaline which comes out then but it is a limited release. Age of Ultron will likely be the wide release of the trailer.

Also, please note that an online debut of the trailer is likely to come earlier, possibly at the MTV Movie Awards as is the usual speculation.
Posted by Tiffany at 3:27 PM