The World of The Hunger Games Coloring Book - Coming soon!! 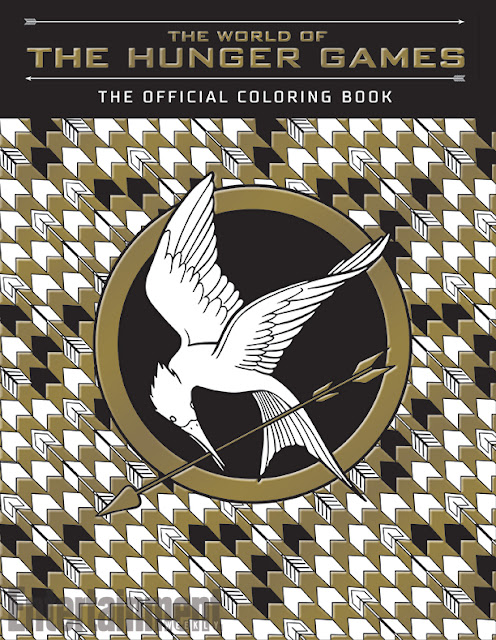 This party ain't over yet, son! Bet you thought you'd seen the last of us, haha! Nope, we're still here creeping in the shadows grieving over the conclusion of our franchise. But we come back to you now to share with you some cool news: The Official Hunger Games Coloring Book!

Entertainment Weekly debuted the first images of The World of The Hunger Games Coloring Book which fly onto shelves September 27th. Finally, The Hunger Games joins fandoms such as Star Wars, Harry Potter, and Game of Thrones in the world of adult coloring books. Check out the pages that EW debuted today: 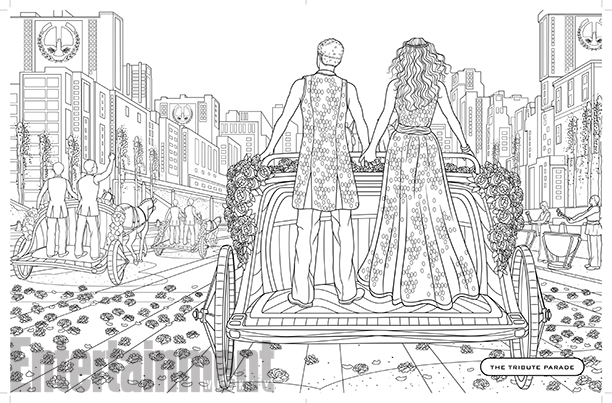 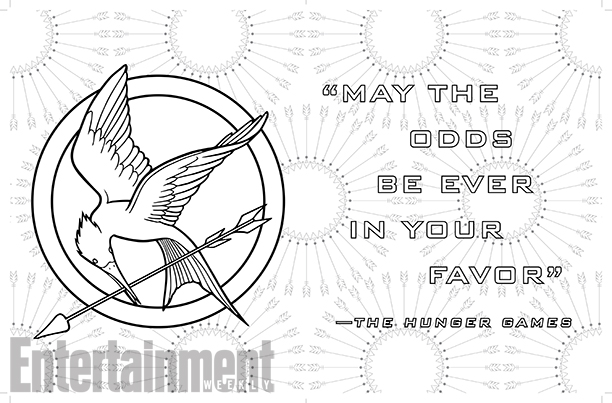 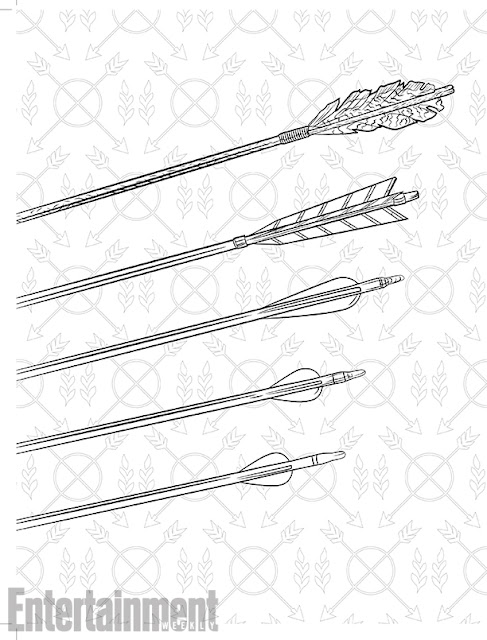 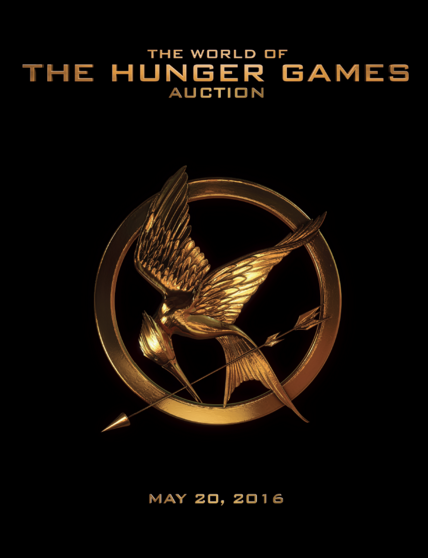 Email ThisBlogThis!Share to TwitterShare to FacebookShare to Pinterest
Labels: auction, profiles in history, the hunger games, the world of hunger games auction 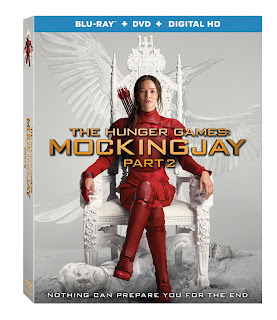 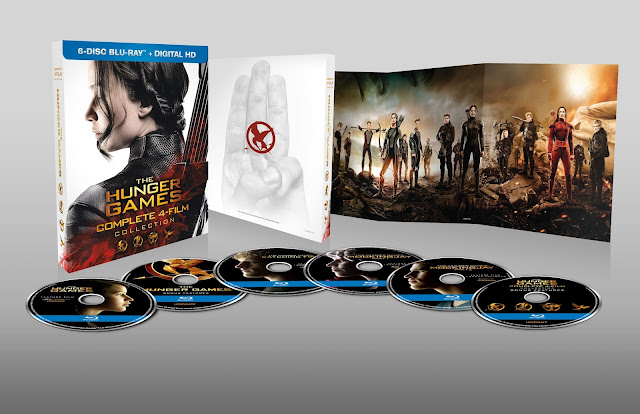 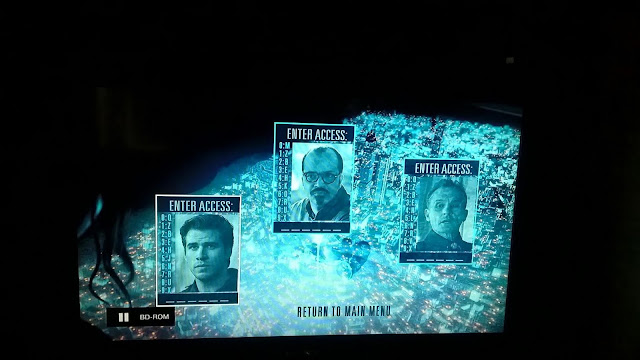 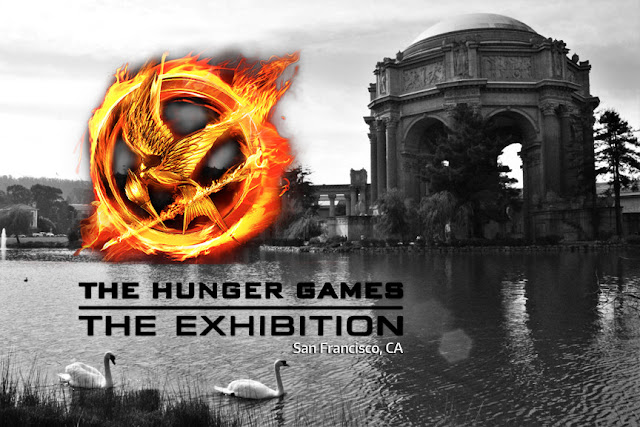 The Hunger Games Exhibition is in San Francisco! It's been open since February, and the engagement has been pushed back to sometime in July. That means fans have four months left to enjoy what is, in my opinion, the greatest Hunger Games experience for fans out there. It won't stay there forever, so we highly recommend check out the exhibit for yourself. It's highly interactive, educational, and a nice trip down memory lane for long time fans. It's also located at the beautiful Palace of Fine Arts, a sight to see in itself.

Check out photos from the exhibit. For those who plan on going....um.....spoilers?

Join Us for a Hunger Games Marathon!

In celebration of the Blu-ray, DVD, and Digital release for The Hunger Games The Complete 4 Film Collection and The Hunger Games: Mockingjay Part 2, Lionsgate has given us 5 TICKETS to give away for their marathon event on Sunday, March 20 at the Egyptian Theatre. 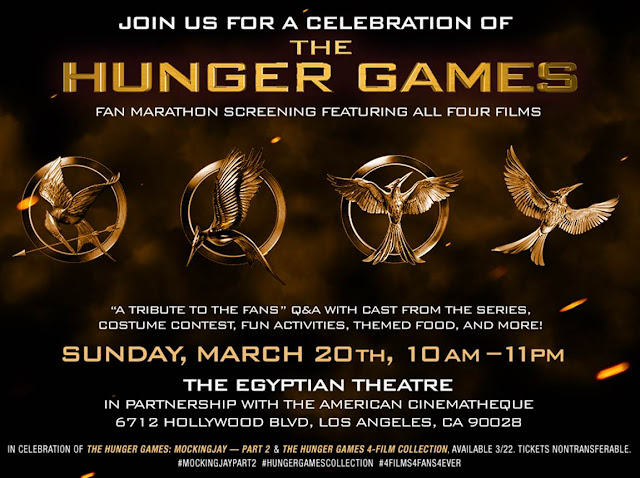 DO NOT SIGN UP IF YOU CAN'T GO. Tickets go to the first 5 people to sign up at the link HERE. All tickets are gone! There will be a standby line, but entrance is not guaranteed!

So we all know that the Epic Hunger Games 4-Film Collection comes with a whole bunch of deleted scenes. This weekend PopSugar released the first (of what is hopefully many more) deleted scene from The Hunger Games. Watch it here:

Okay first of all look at Katniss and Peeta! BABIES. Second, we get to see something we wouldn't have known from just the books - Haymitch eavesdropping on their conversation. And what does that mean? we can't be too sure but it definitely adds another layer to the whole 'star-crossed lovers' angle that Katniss and Peeta (and their team) were working which was, of course, Haymitch's idea!