We now have our Paylor! Patina Miller, who won a Tony for her role in Pippin, will play District 8's Commander Paylor.


We're really excited about this announcement, and you should be too. If you remember her role in Mockingjay, along with being there when Katniss goes to District 8, she ends up being very important towards the end of the series.

so its official guys!!! i will be playing Commander Paylor in @TheHungerGames: Mockingjay 1&2!! So incredibly grateful and so excited !
— patina (@patinamiller) September 18, 2013 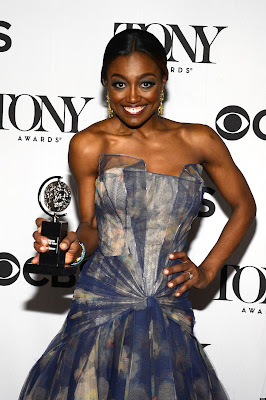