Don't forget to set your DVRs! 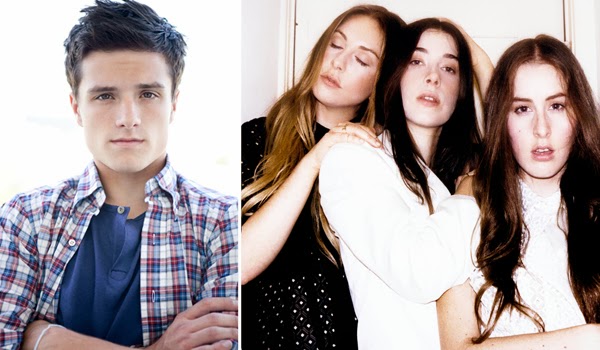 If you guys remember the Hunger Games sketch they did when Jen was on, they cracked a bunch of Peeta/Josh jokes! What sketches do you want to see Josh in?