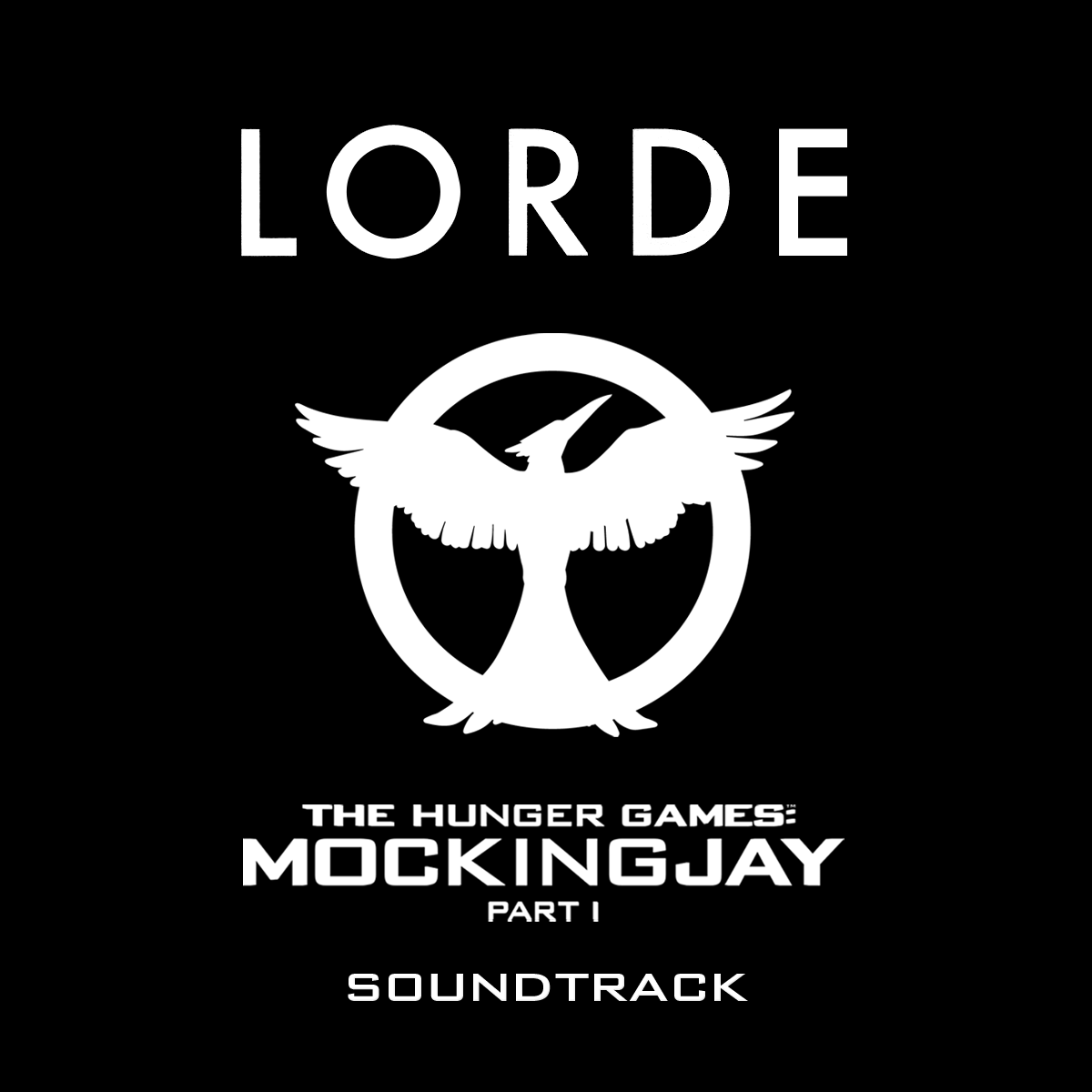 This is an interesting development in Mockingjay news that Lionsgate released today -- Lorde not only will be writing and releasing the first single of the Mockingjay soundtrack, but she will also be choosing who will appear on the album. I have to admit I am not the biggest fan of Lorde, and even more wary of having her choose the direction in which the album goes, however Francis Lawrence became quite taken with her and her understanding of the Mockingjay story.

Check out the press release:

SANTA MONICA, CA, July 31, 2014 – Lionsgate (NYSE: LGF), a premier next generation global content leader, announced today that multiplatinum GRAMMY® Award-winning recording star Lorde will curate the soundtrack album for the upcoming third installment of the global blockbuster The Hunger Games franchise, The Hunger Games: Mockingjay – Part 1.  In addition to hand-picking the artists for The Mockingjay – Part 1 soundtrack, Lorde will provide the first single for the highly anticipated film and album.  The soundtrack will be available via Republic Records this fall.

“I sat down with Lorde on the set of ‘Mockingjay’ this spring and I was immediately struck by how she so innately understood what we, as both fans and filmmakers, were trying to accomplish with the film. Her immense talent and keen understanding of Mockingjay’s characters and themes not only have enabled her to create a song of her own that completely captures the film’s essence, but her insight and passion for our project make her the perfect creative force to assemble the other songs on our soundtrack.  I can't wait to share what she's done with the fans -- it is truly remarkable,” said Francis Lawrence.

Lorde’s unique position as both a songwriter/performer and the curator of the Mockingjay – Part 1soundtrack album came about via her unique relationship with her music publisher, SONGS Music Publishing who was a key architect of the deal.

"Curating the soundtrack for such a hotly-anticipated film was a challenge, but I jumped at the chance,” said Lorde.  “The cast and story are an inspiration for all musicians participating and, as someone with cinematic leanings, being privy to a different creative process has been a unique experience. I think the soundtrack is definitely going to surprise people.”


You can read the full press release HERE

Francis Lawrence has not steered us wrong yet, so as we always say -- "IN FRANCIS WE TRUST"!
Posted by Welcome to District 12! (Courtney) at 10:28 AM