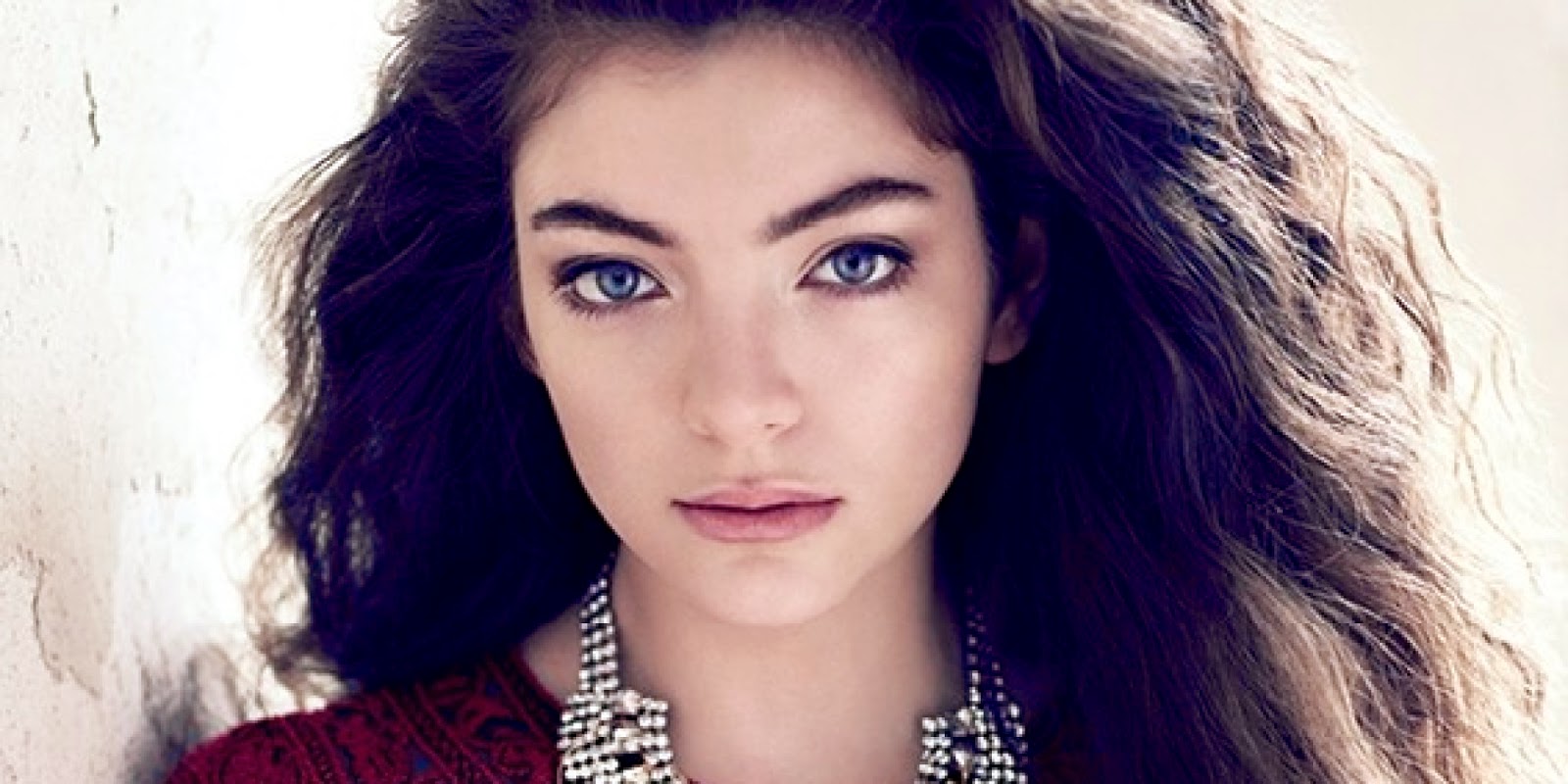 In an article with Billboard, Lorde spoke about her experience with the Mockingjay Part 1 soundtrack:

On July 31, one day before she hit the Lolla stage, word surfaced that Lorde is curating the soundtrack to Mockingjay Pt. 1, the next film in the epic Hunger Games franchise (set for release on Nov. 21).

The project will also find Lorde releasing her first original music since Pure Heronie hit the charts. What can we expect from Lorde’s cinematic endeavor, and what might this mean for more new projects — and new music — down the road? Billboard caught up with the teen queen after her triumphant Lollapalooza set to find out.

Billboard: Spearheading an entire soundtrack, especially for a film as hotly anticipated as Mockingjay, is a pretty tall order, especially for someone still early in their career.

Lorde: Yeah, I was just saying that I literally watched the second film (2013’s Catching Fire) in a movie theater in New Zealand like a year ago. And now I get to curate the soundtrack. It’s crazy.

How did it all come together?

It came to me through my publisher, who is always bringing me really cool, weird opportunities. He was like, do you want to do the end credits song for the film? And I said, “Oh yeah that would be awesome. Um … what are they doing for their soundtrack, just out of interest?” And he was like, "I don’t know I can find it out." I was really keen to curate it. I had this idea that it would be really cool and I think I know what is the right sound for the project. So they were really into it and it just started happening. It’s really been my baby, which is awesome. It’s so rewarding, but it blows my mind that this massive studio has just handed the reigns over to a 17-year-old. I’ve literally been doing it by myself, contacting every artist, sorting everything out.

Can you tell us some other artists that are involved?

I don’t know if I want to tell you anything yet! It’s very new. But there are some people on there that you’re going to be super surprised by. You’ll be like, what? I haven’t heard form them in ages… but in a great way.

OK, we’ll stay in suspense. Was there anything specific about the Hunger Games series that attracted you to the project?

Yeah, I think there’s something about the Hunger Games that makes it a very modern-feeling blockbuster franchise. Often you get a heroine in a movie like that and they’re just not cool characters. They’re kind of sappy or kind of boring. But Jennifer (Lawrence) perfectly embodies Katniss Everdeen and you can’t not be interested in that character. She’s so smart and so tough and so brave, but she’s also like, I’m really confused and I don’t know which guy I want to date but like … hold on dude. There’s more important things to do than think about dating. I’ve got to save the world right now. It’s very fresh and modern which I like, but it’s also super youth based. It’s a good set of films.

Hearing Lorde speak about The Hunger Games makes me excited to see what she's going to do with this soundtrack.
via TheFandom.net
Posted by Tiffany at 5:13 PM