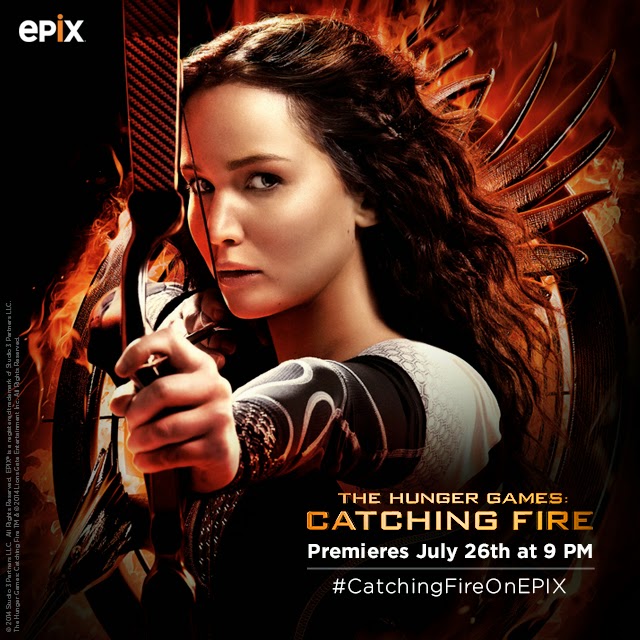 On July 26th join EPIX for a full day of all things The Hunger Games on their social media platforms and EPIX.com. Test your knowledge of Catching Fire with a trivia sweepstakes on Twitter or head to Facebook for another chance to win great prizes.

You can enter once a day through August 10 for a chance to win a trip for two to O’ahu, where they fillmed Catching Fire!Like EPIX on Facebook for more information! 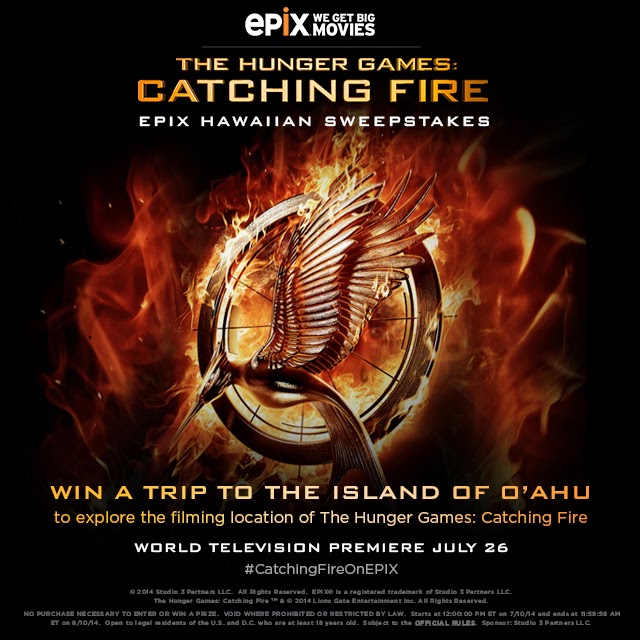 Complete daily Instagram challenges for a chance to win a $100 Catching Fire prize pack. Check out the daily challenges: Check out these cool character posters: 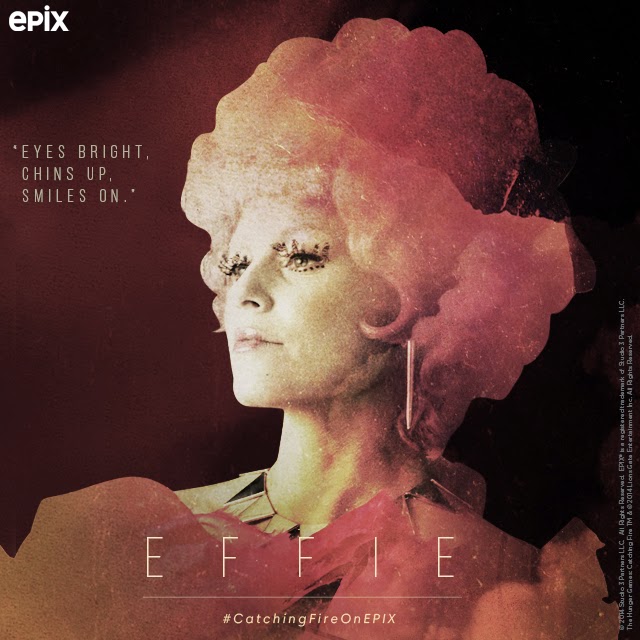 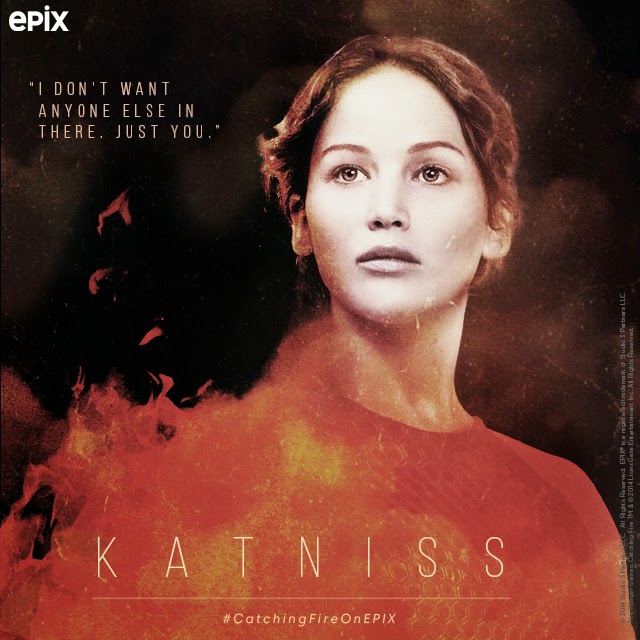 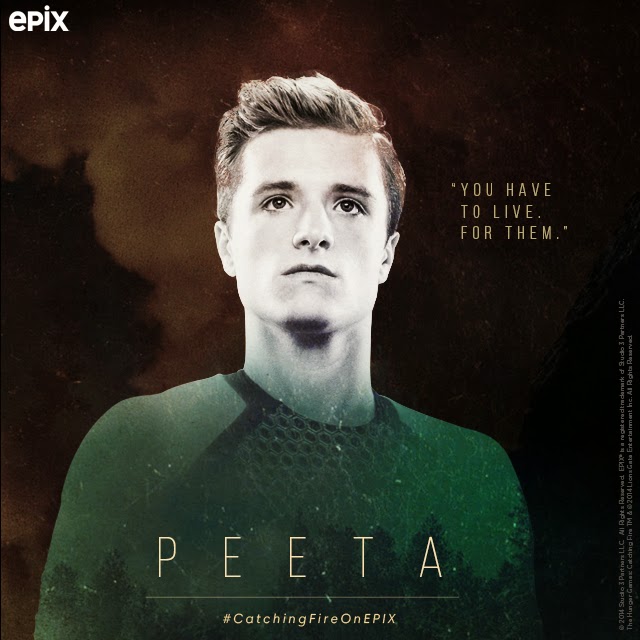 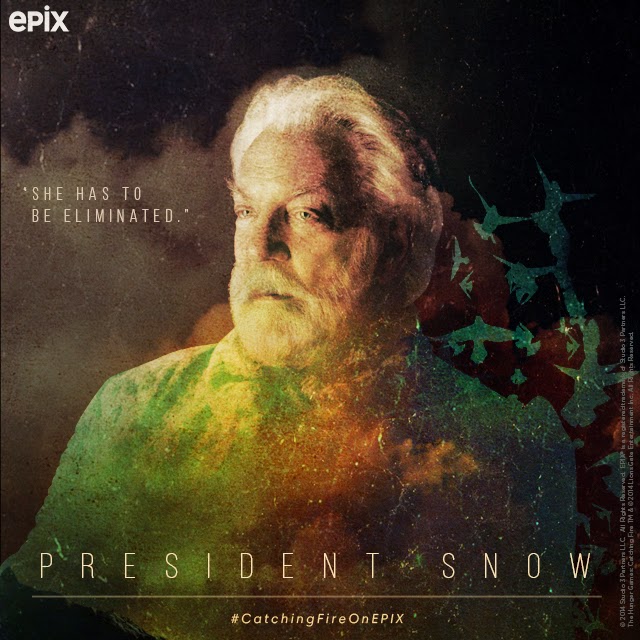 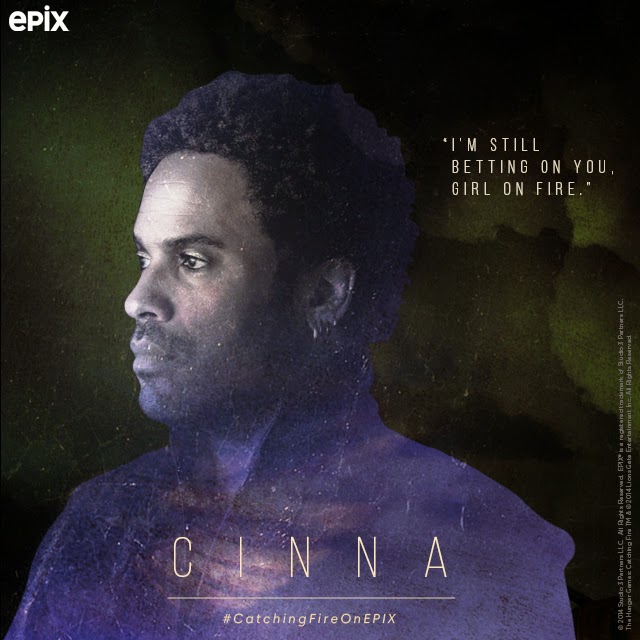 Connect with EPIX and join the conversation with #CatchingFireOnEpix: