Our Leader The Mockingjay App: Communicate in Secret With Other District 13 Rebels!

All those #OLTM Pictures make even more sense now! 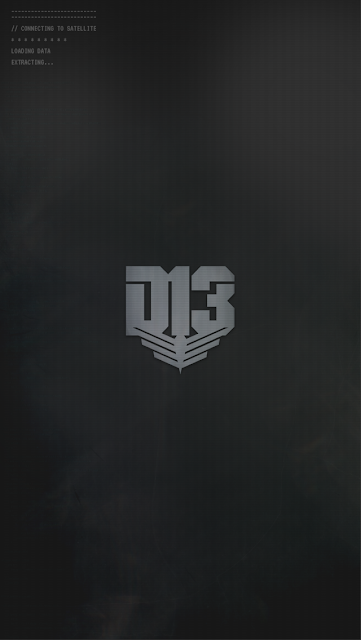 Lionsgate released the Our Leader The Mockingjay App just now for Apple and Android users!

Visit http://OurLeaderTheMockingjay.co.in to get the app for your device.

The app lets you virtually "tag" landmarks in your area with digital District 13/Mockingjay logos (similar to the ones from the pictures that have been going around various social media outlets and fansites since yesterday) and leave messages for other tributes to find. It also lets you "scan" your area (using your phone camera) to check for other Mockingjay tags and messages other people have left, and allows you to share the photos via Twitter/Facebook! 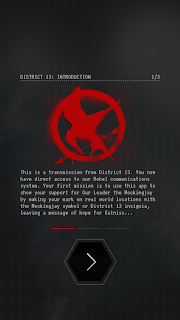 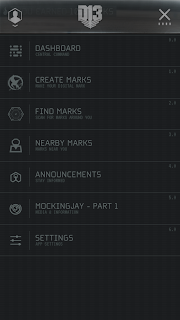 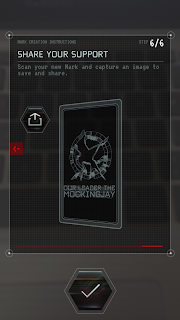 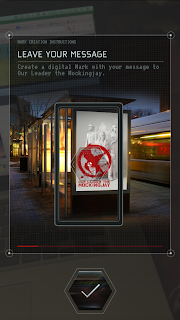 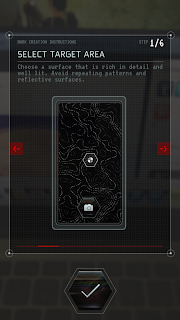 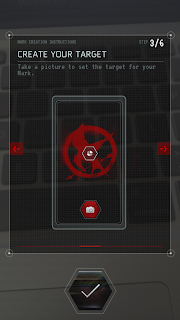 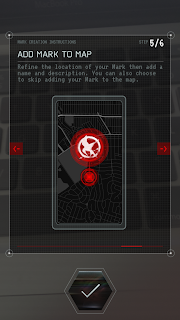 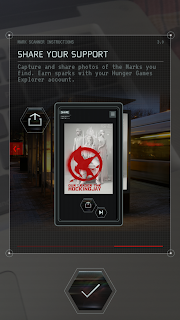 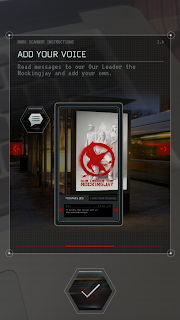 We're super excited to get out there and leave (and receive) secret messages!