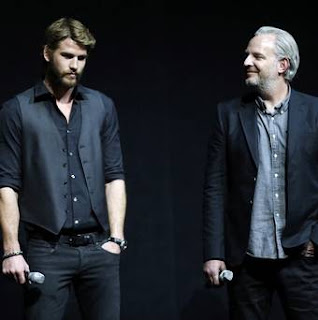 At CinemaCon this week, Francis Lawrence confirmed that filming for The Hunger Games: Catching Fire has wrapped, and they are now in post production. The news comes via Perri Nemiroff from Movies.com. From her Twitter:

There's still a long road ahead until Catching Fire, and Mockingjay is reported to start filming in September, so it'll be a while before Francis Lawrence gets to take a breath.