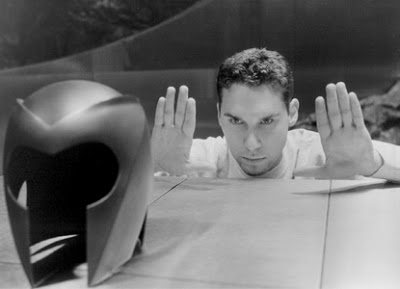 
Since earlier this year, there has been a large focus on Jennifer Lawrence and two of her upcoming projects: The Hunger Games: Catching Fire and X-Men: Days of Future Past. The actress torn between both sequels, reports surfaced that 20th Century Fox would be aiming for a January start which would only rush the production for Catching Fire in the process. But in the months since, Days of Future Past has hit at least one major snag while filming still continues strong for Catching Fire. Now, it seems one of the two studios have finally budged and finally makes more sense of the schedule at hand.

The Geek Files over at Coventry Telegraph (via CBM) reports that filming for X-Men: Days of Future Past has been pushed from a January 2013 start to an April date. The push allows not only for an extended filming of The Hunger Games: Catching Fire for Lawrence, but will also give Bryan Singer time to adjust the script for Days of Future Past into his vision before pre-production begins and as set begin construction.


Source: FilmThrasher
Posted by Welcome to District 12! (Courtney) at 4:31 PM