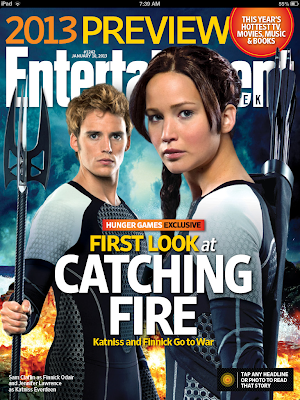 
If you want to read it for yourself click "read more" below, or just read our recap right here: 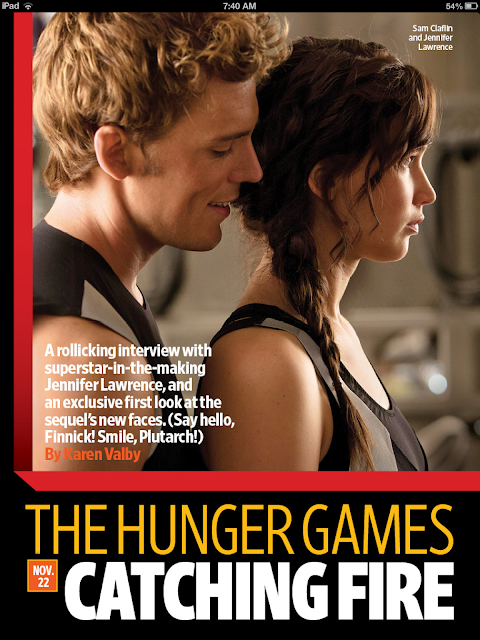 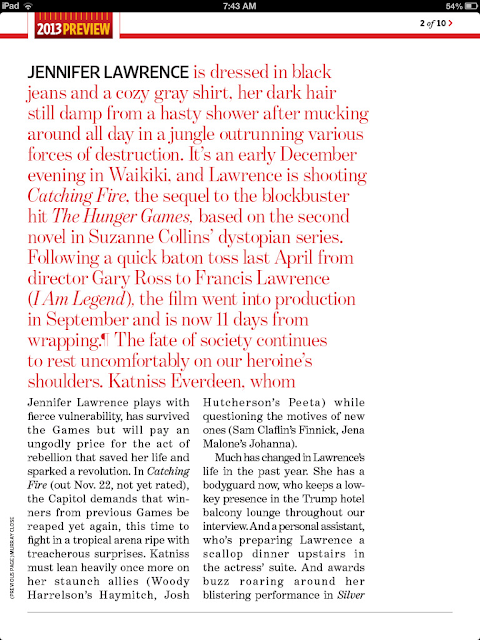 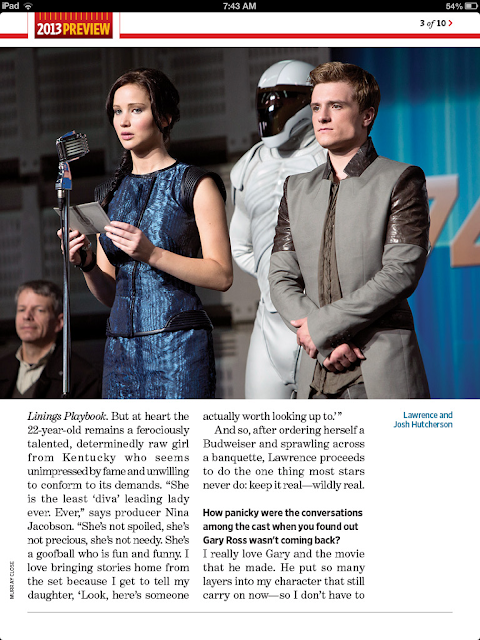 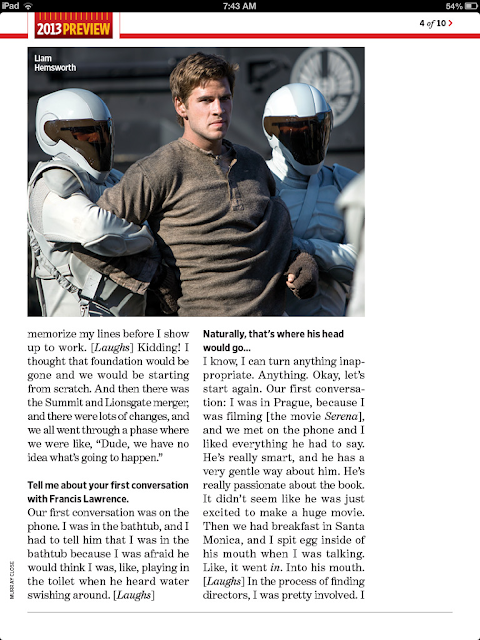 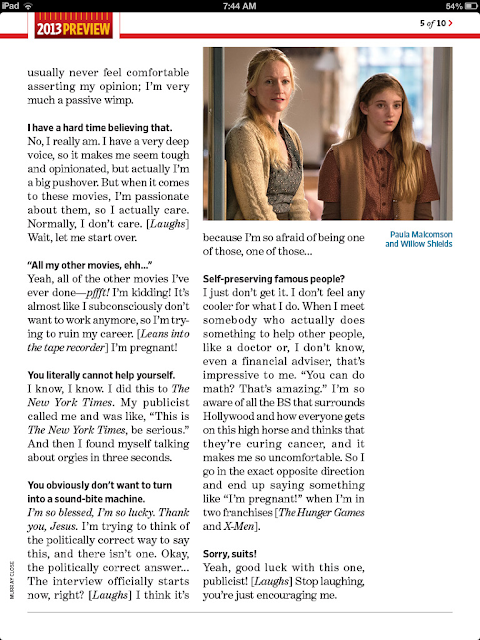 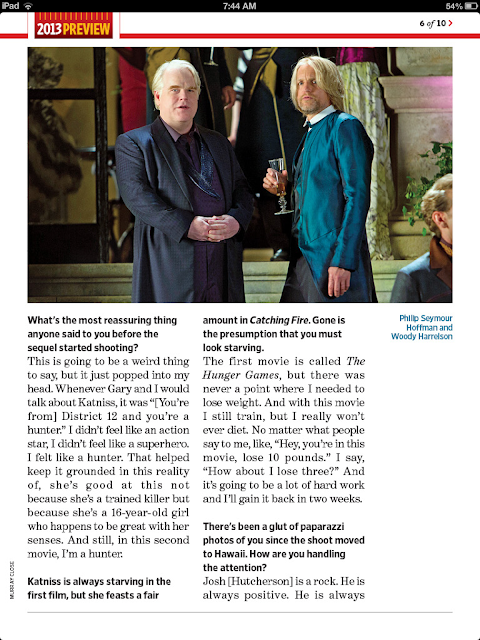 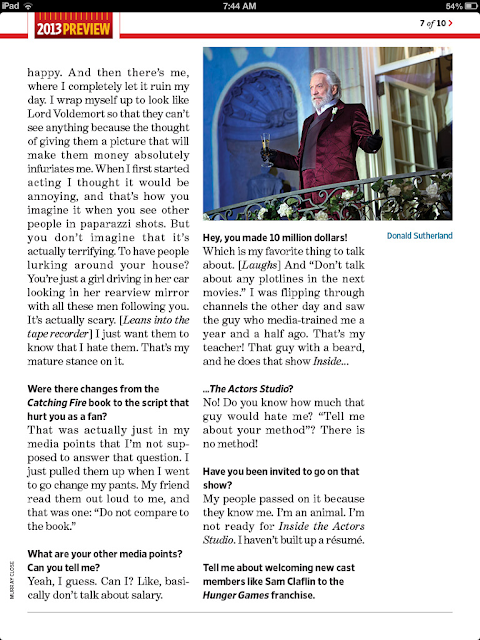 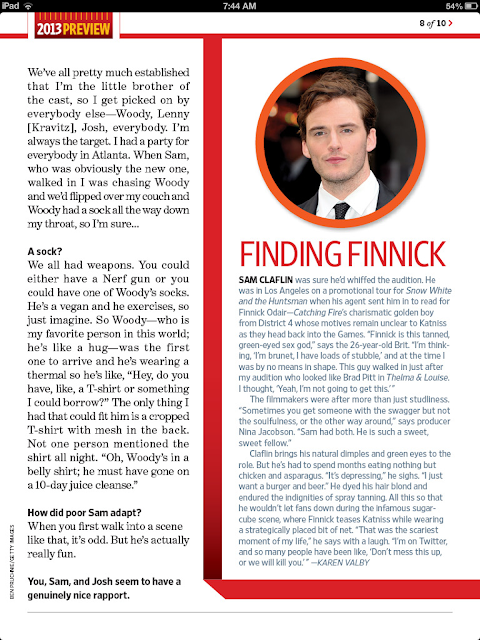 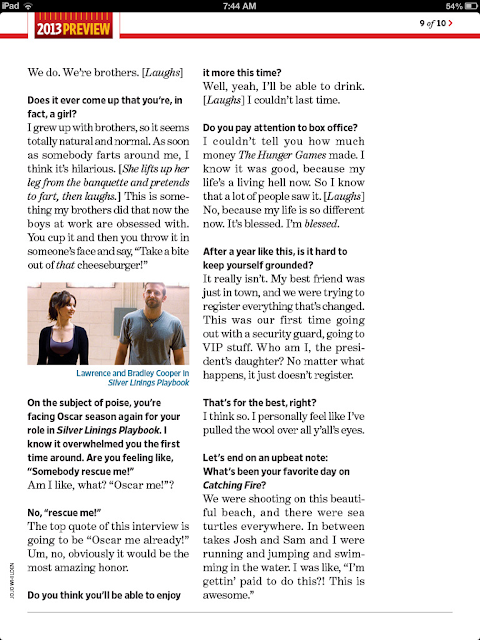 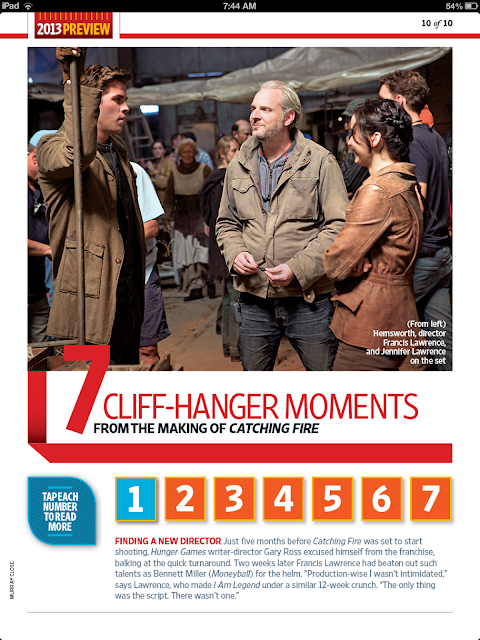 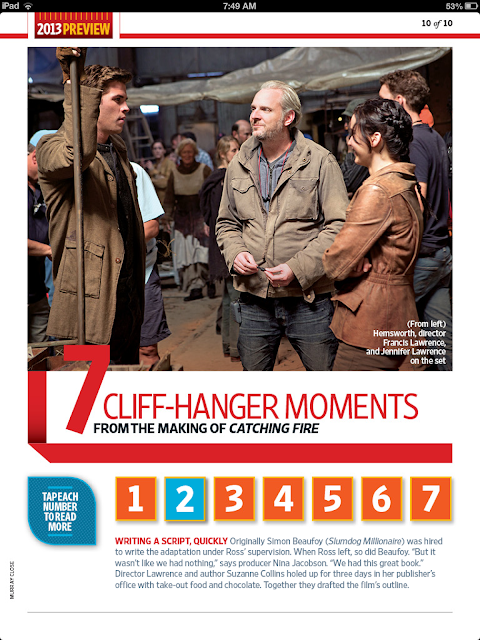 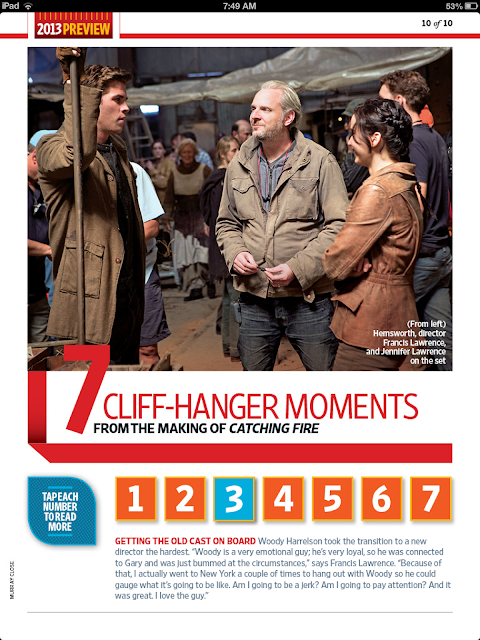 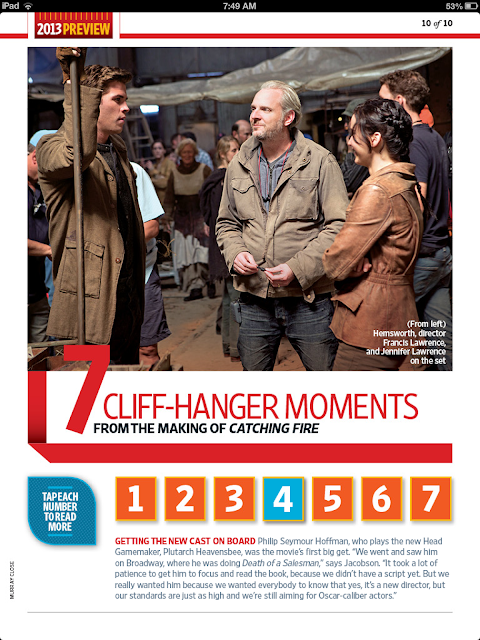 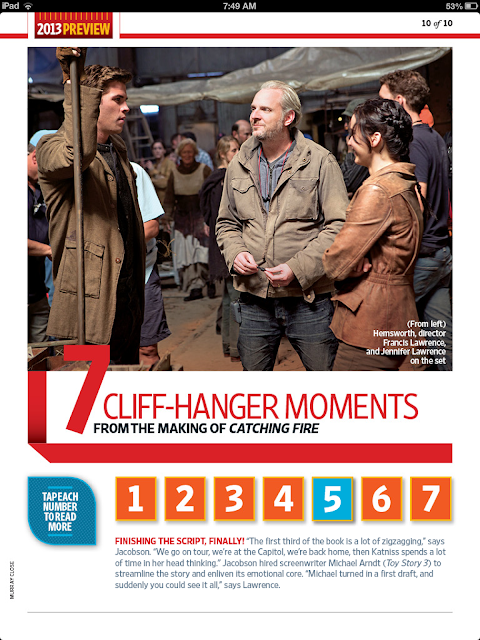 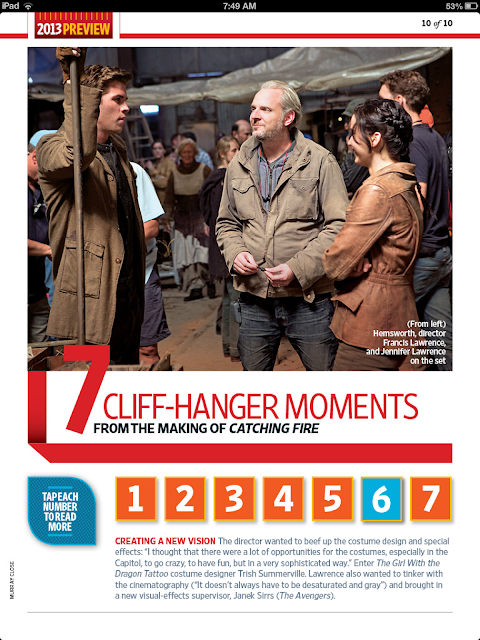 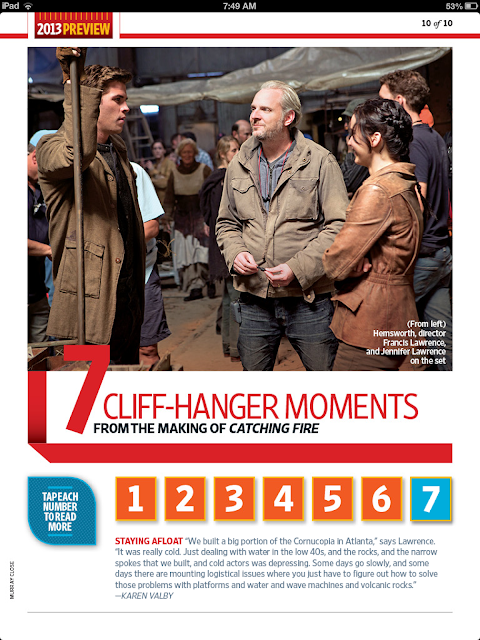