Suzanne Collins to write another YA series 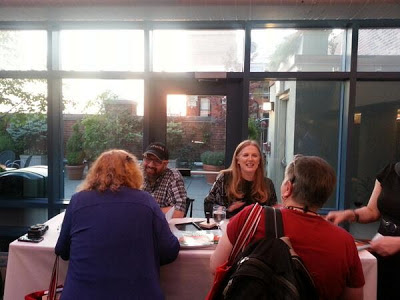 At Book Expo America, Suzanne Collins stated she has plans for another young adult series.


Suzanne Collins, author of the best-selling The Hunger Games trilogy, plans to write another teen series but isn't ready to reveal more. First, she says, she's consulting on the scripts for the third and fourth film adaptations of her dystopian series that has more than 50 million copies in print.

For Suzanne Collins' next YA series, what are you hoping for?