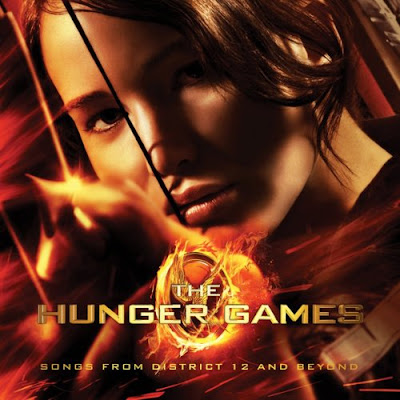 On the Hunger Games Facebook, they released the album art for the movie companion soundtrack! Also, there is a new tab on the Facebook for the soundtrack, to which the facebook posted:

See The Hunger Games Soundtrack tab (http://on.fb.me/HGSoundtrackTab) to find out how you can help reveal new exclusive content from the album, including the next single!

On the tab you can listen to Safe & Sound, and it also says by sharing they will reveal a new song from the soundtrack!

Thanks to @hgfanatic for the tip!
Posted by Welcome to District 12! (Courtney) at 11:08 AM